Skip to main content
Back to Top
Charles H. Hood Foundation | Megan Orzalli, Ph.D. – July 2020
By identifying innovative pediatric advancements and providing funding in the critical phases of development, we are able to expedite high-impact breakthroughs that improve the health and lives of millions.
18029
portfolio_page-template-default,single,single-portfolio_page,postid-18029,ajax_fade,page_not_loaded,,qode-title-hidden,qode-child-theme-ver-1.0.0,qode-theme-ver-10.0,wpb-js-composer js-comp-ver-4.12,vc_responsive 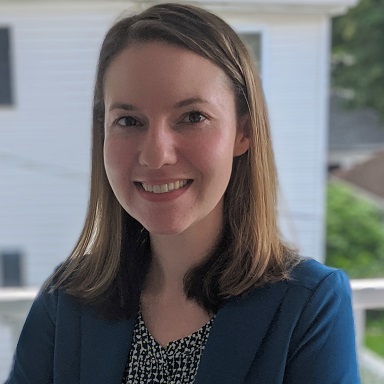 The Role of Cutaneous Intrinsic Immunity in Neonatal Antiviral Defense

Herpes simplex virus (HSV) infections are one of the most severe viral infections acquired by neonates. Transmission predominantly occurs during childbirth through barrier tissues, such as the skin, mouth and eyes. Approximately 50% of infected neonates develop disseminated disease, which may include swelling of the brain. Without treatment, mortality is high and surviving infants are often left with severe cognitive dysfunction. This contrasts HSV infections in adults, which are often asymptomatic. It has been proposed that the inability of the neonate immune system to mount a functional antiviral response may contribute to the increased susceptibility of neonates to HSV infection. However, despite the fact the neonates are more susceptible than adults to severe HSV infection, studies have demonstrated that not all neonates exposed to HSV during childbirth become infected with the virus. Why some neonates are protected from HSV transmission while others are susceptible remains unclear.

In this proposal, we aim to investigate antiviral responses that protect against HSV infection in neonates. We are particularly interested in antiviral responses active in neonatal skin, which is a primary site of HSV transmission during childbirth. To study antiviral responses in neonatal skin, we construct three-dimensional skin tissues from discarded neonatal skin samples. These tissues, known as skin organoids, mimic various aspects of human skin biology. Using these skin organoids, we provide exciting new evidence that neonatal skin cells constantly communicate with each other in the absence of infection to protect against viral encounters. We have demonstrated that skin epithelial cells produce factors that promote resistance to HSV and other viral infections in neighboring skin fibroblasts. We have also demonstrated that skin fibroblasts produce a high abundance of antiviral proteins when grown in these organoid cultures.

Based on these preliminary observations, we aim to further understand the cellular processes in neonatal epithelial cells and fibroblasts that promote resistance to HSV infection in the skin. By defining the mechanisms by which neonatal skin cells protect against HSV infection, we hope to harness these antiviral responses for therapeutic intervention in susceptible neonates. 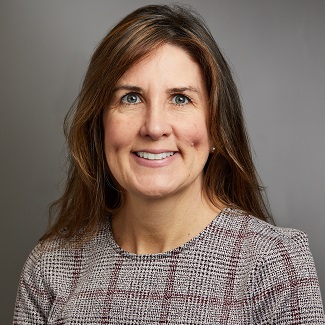 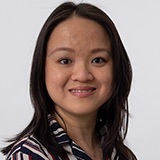 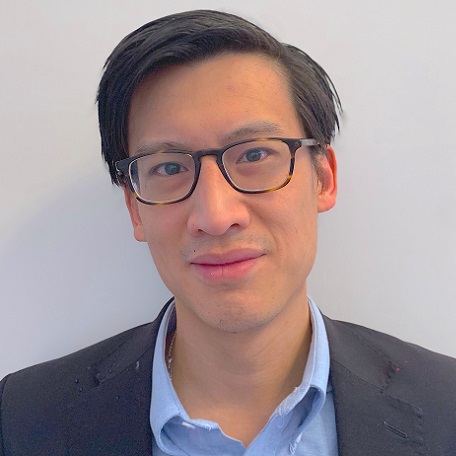