Skip to main content
Back to Top
Charles H. Hood Foundation | Terrie Inder, M.D. – 2019
By identifying innovative pediatric advancements and providing funding in the critical phases of development, we are able to expedite high-impact breakthroughs that improve the health and lives of millions.
17412
portfolio_page-template-default,single,single-portfolio_page,postid-17412,ajax_fade,page_not_loaded,,qode-title-hidden,qode-child-theme-ver-1.0.0,qode-theme-ver-10.0,wpb-js-composer js-comp-ver-4.12,vc_responsive

The Evolution and Consequences of Perinatal Ischemic Brain Injury

Hypoxic-ischemic encephalopathy (HIE) is the most common form of neonatal brain injury, contributing to 25% of newborn deaths worldwide with many survivors suffering from adverse outcomes including cerebral palsy, epilepsy and intellectual disability. While therapeutic hypothermia is established as standard-of-care for infants with HIE, it is only partially effective with nearly half of treated survivors still suffering from later neurological disabilities. Neonatal magnetic resonance imaging (MRI) has assisted in defining the patterns of acute brain injury with imaging focusing on the first 2 weeks after birth. However, as the injury appears to evolve over many weeks, serial systematic neuroimaging with MRI is needed to define the evolution of the primary injury to inform adjuvant neuroprotective therapies. In addition, there is a lack of studies defining the impact of this injury on subsequent brain development. Such data would inform the timing for neuro-rehabilitative interventions. Thus, we aim to utilize serial MRI from birth to 6 months to define the evolution of brain injury and its impact on structural and functional development, and its relation to 1-year neurodevelopmental outcome. We will study 30 infants who meet criteria for HIE and undergo therapeutic hypothermia treatment, and 10 healthy age-matched control infants. All infants will undergo a) multimodal MRI scans at six time-points to define brain injury and assess brain structural and functional development: postnatal day 3-4, week 2, week 4, week 6, 3 months and 6 months; and b) motor and cognitive evaluations at 12 months. This study will provide critical information about the nature and timing of both the primary brain injury and its impact on subsequent brain development, as well as its relationship to later outcomes. This information is anticipated to identify windows of therapeutic intervention, thereby informing optimal timing and approaches to neuroprotection and neurorehabilitation in infants with HIE. 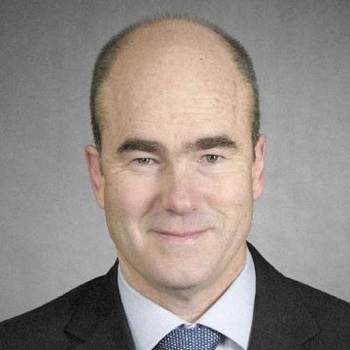 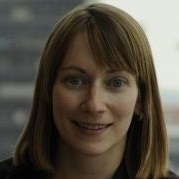