Skip to main content
Back to Top
Charles H. Hood Foundation | Carrie Lucas, Ph.D. – July 2017
By identifying innovative pediatric advancements and providing funding in the critical phases of development, we are able to expedite high-impact breakthroughs that improve the health and lives of millions.
17043
portfolio_page-template-default,single,single-portfolio_page,postid-17043,ajax_fade,page_not_loaded,,qode-title-hidden,qode-child-theme-ver-1.0.0,qode-theme-ver-10.0,wpb-js-composer js-comp-ver-4.12,vc_responsive 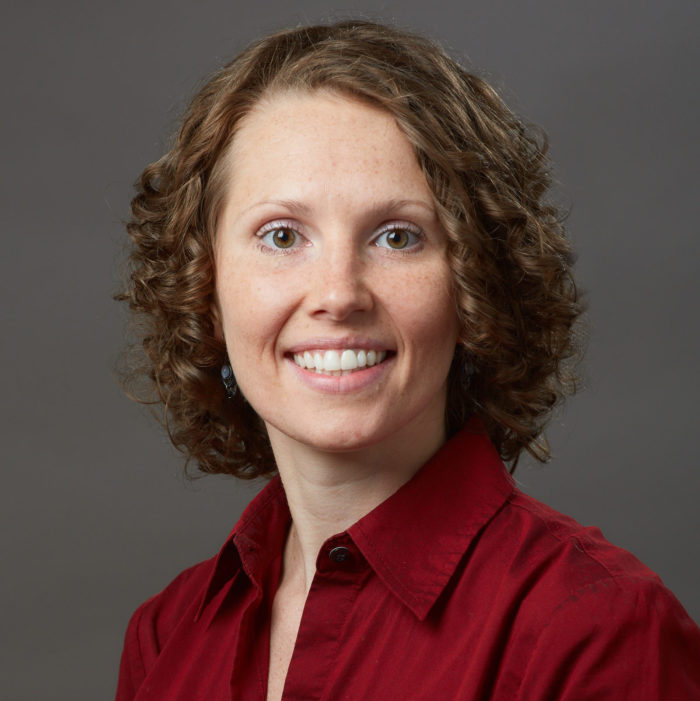 Primary immunodeficiency diseases (PIDs) affect approximately 10 million people worldwide and most commonly present in childhood as severe susceptibility to infections.  The broad objective of this study is to expand on our discoveries of phosphoinositide 3-kinase (PI3K) gene mutations in pediatric immunodeficiencies to better understand the mechanistic basis of disease. We and others have described a novel PID caused by heterozygous, gain-of-function mutations in either the catalytic (PIK3CD) or the regulatory (PIK3R1) subunit of the leukocyte-restricted PI3Kd complex.  This disorder has been called PASLI disease (for PI3Kd-Activating mutation causing Senescent T cells, Lymphadenopathy, and Immunodeficiency), or Activated PI3Kd Syndrome (APDS) for short.  These mostly pediatric patients exhibit recurrent sinopulmonary infections, susceptibility to herpesviruses and lymphoma, as well as lymphadenopathy/splenomegaly.  We will pursue two specific aims to achieve our broad objective.

In Aim 1, we will study the mechanistic basis of CD4 T cell lymphopenia in APDS patients by examining patient samples to investigate readouts of T cell development/production, responses to growth cytokines, as well as cell death.  Since CD4 T cells are “helper cells” that orchestrate the adaptive immune response, a clearer understanding of CD4 T cell pathology in this disorder could elucidate the defects in other lymphocyte subsets (namely, CD8 T cells and B cells).

In Aim 2, we will further investigate the role for PI3K and related genes in pediatric immune disorders by performing whole-exome sequencing and genomic analysis of undiagnosed PID patients.  We have succeeded in identifying novel PI3K gene defects in a proof-of-concept study and aim to expand this approach and couple with rigorous mechanistic studies.  These efforts will provide fundamental insights that inform precision therapies targeting PI3K or related pathways that may be applied not only to these rare disorders but also more broadly in common childhood diseases of immunity or autoimmunity.