Skip to main content
Back to Top
Charles H. Hood Foundation | Rong Yang, Ph.D. – January 2017
By identifying innovative pediatric advancements and providing funding in the critical phases of development, we are able to expedite high-impact breakthroughs that improve the health and lives of millions.
16741
portfolio_page-template-default,single,single-portfolio_page,postid-16741,ajax_fade,page_not_loaded,,qode-title-hidden,qode-child-theme-ver-1.0.0,qode-theme-ver-10.0,wpb-js-composer js-comp-ver-4.12,vc_responsive 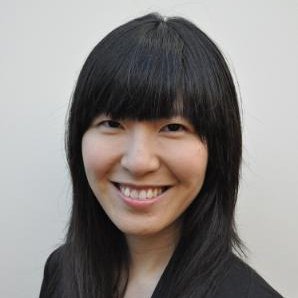 Otitis media (OM) is the most commonly diagnosed pediatric disease and the #1 reason for antimicrobial prescription to US children. Moreover, 62% of children with OM demonstrate viral infections in their middle ear, to which antibiotics are ineffective but prescribed nonetheless. The wide spread use of systemic antibiotics against a disease of such high prevalence and recurrence is believed to breed antibiotic resistance. To avoid systemic antibiotic exposure, we have developed a platform that can non-invasively overcome the impermeable barrier of the tympanic membrane (TM) and sustainably deliver antibiotics directly to the middle ear. The current application attempts to completely eliminate antibiotic usage in this prevalent childhood disease and to mitigate antibiotic resistance by using a stand-alone therapy that treats bacterial and viral infections.

Given the paucity of biomedical experience with hypohalites, studies of biocompatibility, toxicity, and biodistribution (especially across the round window, and into the inner ear) will be important. We note that vanadium is present in many foods, and hypochlorite ion is generated by human myeloperoxidase during the oxidative burst of activated neutrophils. Damage to hair cells by reactive oxygen species comparable to hypochlorite has been reported at much higher concentrations (1-10 mM) than I intend to use.