Skip to main content
Back to Top
Charles H. Hood Foundation | Andrea Spencer, M.D. – January 2021
By identifying innovative pediatric advancements and providing funding in the critical phases of development, we are able to expedite high-impact breakthroughs that improve the health and lives of millions.
18150
portfolio_page-template-default,single,single-portfolio_page,postid-18150,ajax_fade,page_not_loaded,,qode-title-hidden,qode-child-theme-ver-1.0.0,qode-theme-ver-10.0,wpb-js-composer js-comp-ver-4.12,vc_responsive

Rising Suicides in Black Children with ADHD: The Role of Discrimination

Attention-Deficit/Hyperactivity Disorder (ADHD) is a common childhood medical condition. ADHD is treatable, but if left untreated, it can cause significant problems throughout the lifespan. One possible consequence of untreated ADHD is suicide, which can occur in children as young as five. Suicides in elementary school-age children – which are strongly associated with ADHD and not other psychiatric disorders such as depression – are a significant and understudied problem, and there is a widening racial disparity in child suicides. Suicides in Black school-age children are rising, while suicides in white children are falling. Black school-age children are now twice as likely as their white peers to die from suicide, and ADHD is the most common psychiatric disorder associated with these suicides. One possible reason for this disparity, supported by data from a previous project of ours, is discrimination. Black children with ADHD may experience discrimination both due to their Black race (racism), and due to their ADHD (ADHD stigma). This combination of discrimination from belonging to more than one stigmatized group – called “double discrimination” – can lead to delays in treatment until after the point of crisis. Thus, our previous research suggests that double discrimination may increase the risk for suicide among Black school-age children by delaying treatment. We will test this hypothesis with two related studies. In the first study, we will examine the relationship between discrimination and suicidality (i.e. thinking of or attempting suicide) among Black school-age children diagnosed with ADHD. In the second study, we will examine how undiagnosed ADHD is related to suicidality among Black school-age children. This proposal responds to the pressing need for suicide prevention research for elementary school-age children, since suicide is the third leading cause of death in children age 5-14. The proposal also addresses the widening racial disparity in child suicides, which is of urgent public health importance as highlighted in the December 2019 Report to Congress from The Congressional Black Caucus Emergency Task Force on Black Youth Suicide. This project is of further importance with current national attention on the effects of systemic racism throughout the lifespan. 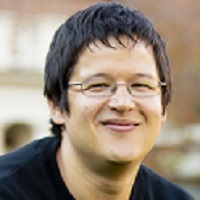 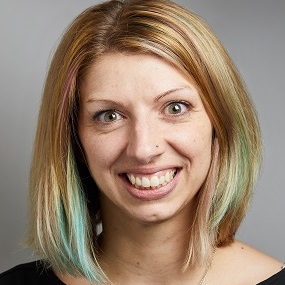