Skip to main content
Back to Top
Charles H. Hood Foundation | George Dragoi, M.D., Ph.D. – July 2016
By identifying innovative pediatric advancements and providing funding in the critical phases of development, we are able to expedite high-impact breakthroughs that improve the health and lives of millions.
16648
portfolio_page-template-default,single,single-portfolio_page,postid-16648,ajax_fade,page_not_loaded,,qode-title-hidden,qode-child-theme-ver-1.0.0,qode-theme-ver-10.0,wpb-js-composer js-comp-ver-4.12,vc_responsive 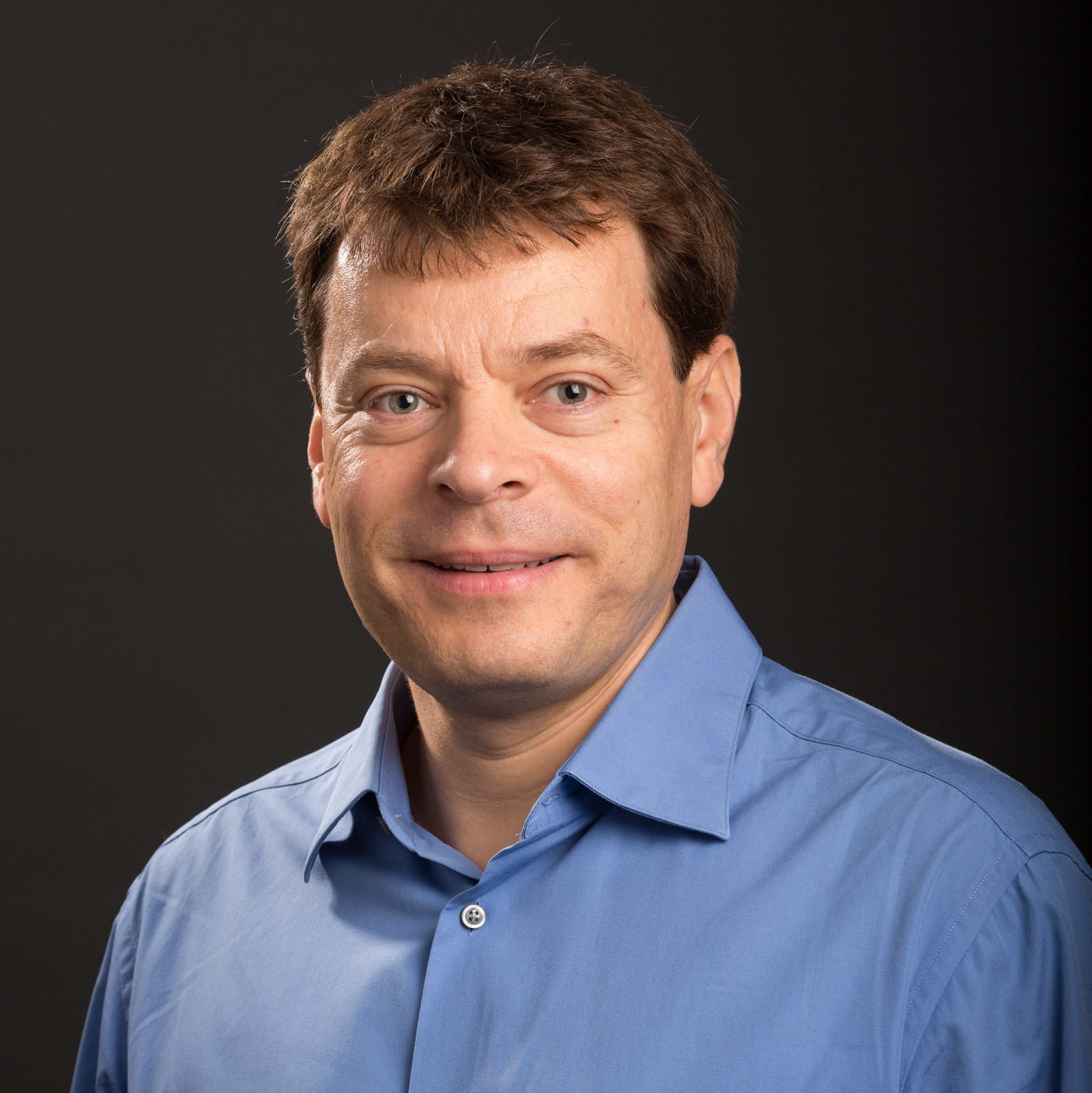 Assistant Professor of Psychiatry and Neuroscience

The long-term objective of this proposal is to reveal the brain mechanisms underlying the formation of internal representations of the external spatial world within hippocampal-neocortical networks which support innate and learned behavior from childhood to adult. Our previous work has shown that, in adulthood, learned information is not encoded in isolation, but is integrated within a network of preexisting knowledge stored in patterns of neuronal ensemble functional connectivity which can be thought as pre-representations. Particularly, novel spatial experiences can be encoded in the hippocampus, in part, by the selection of blocks of pre-existing neuronal firing sequences from a larger internal repertoire identifiable during the preceding sleep (i.e., pre-representations), rather than by exclusively creating the sequences in response to external cues. The rapid selection of pre-existing cellular firing sequences could be essential to the role of the hippocampus in rapid learning, internally generated spatial-temporal representations, and in ascribing specific valence to particular new experiences based on prior knowledge. However, what remains unknown is how the emergence of these pre-representation patterns in the brain is modified by specific external factors active during childhood, and how they are disrupted in early-onset neuropsychiatric diseases.

In this proposal, we plan to investigate how early-life environmental factors affect the rapid formation of new memories and their consolidation during sleep in normallyraised and in deprived developing juvenile animals. To achieve these goals, we combine large-scale electrophysiological recordings of neuronal ensembles in freelybehaving rats, behavioral manipulations, and computational methods for decoding neuronal population activity. Our goal is to gain a detailed understanding of the emergence, organization, and function of neuronal ensembles and to use this to identify neural mechanisms underlying the formation of spatial-temporal representations in the normal brain, with implications for understanding and treatment of early-onset neuropsychiatric disorders like autism and schizophrenia.