Skip to main content
Back to Top
Charles H. Hood Foundation | Nikhil Malvankar, Ph.D. – January 2017
By identifying innovative pediatric advancements and providing funding in the critical phases of development, we are able to expedite high-impact breakthroughs that improve the health and lives of millions.
16739
portfolio_page-template-default,single,single-portfolio_page,postid-16739,ajax_fade,page_not_loaded,,qode-title-hidden,qode-child-theme-ver-1.0.0,qode-theme-ver-10.0,wpb-js-composer js-comp-ver-4.12,vc_responsive 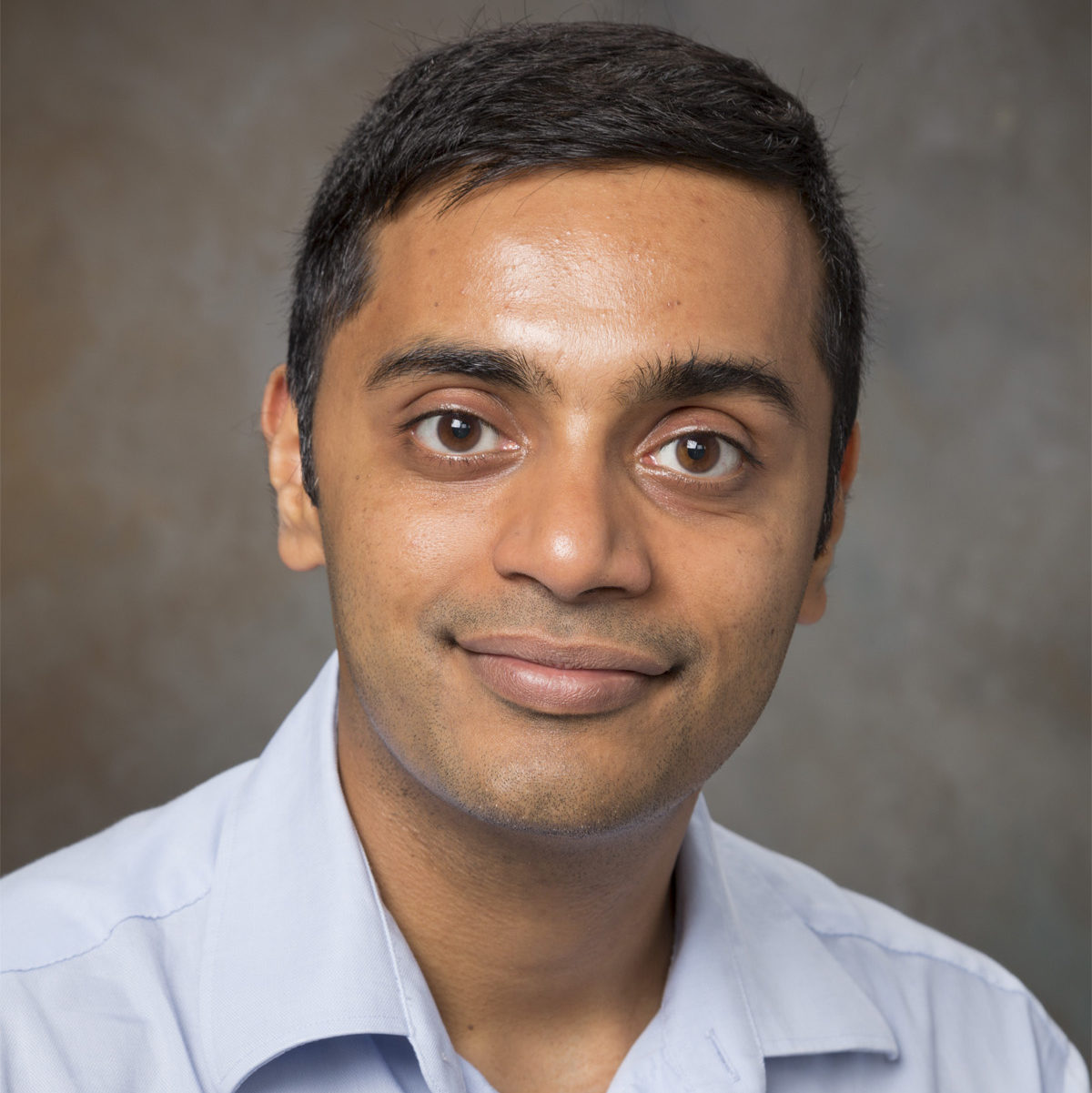 Pseudomonas aeruginosa induced chronic pulmonary infection is a major cause of death in over 30,000 children affected by cystic fibrosis (CF) in the US alone. Bacteria strongly attach to lung cells via specialized protein appendages called pili and form biofilms that are difficult to eradicate, resulting in recurrent hospitalization and mortality. Currently there are no effective methods to selectively target P. aeruginosa pili to block infections.

Previous studies have suggested that pathogenic bacteria alter electrical charges on pili for cellular interaction and immune recognition. However, existing technology can not directly study their effects. We have developed new techniques for quantitative imaging of static and dynamic charges in pili. Pili were previously considered as nonconductors. However, using these new methods, we have found that that pili of soil bacteria are electrically conductive and conductivity is important for bacterial metabolism.

Using our new methods we plan to analyze a spectrum of interactions between both a host surface and a pathogen. Particularly, we will employ atomic force microscopy to measure nanoscale forces between the host-cell surface and individual P. aeruginosa and determine the role of charge interactions in bacterial infection. Our studies will provide a strong foundation to develop novel anti-microbial therapies that could suppress bacterial infections in CF by neutralizing host-pathogen charge interactions.